The storm had disastrous consequences on its path through Central America, causing flooding and mudslides in the region. According to the BBC, many people have yet to be found, and entire communities have lost all communication to the outside world due to higway collapse of highways.

Our GoTeam has been working in the southern Mexican state of Chiapas, where the population has been severely affected by strong rain and flooding. on Tuesday, November 11, the team flew over the Soluschiapa river, looking for a 12 year old that had been dragged by the current. Another rescue team delivered 9 tons on help on November 9th, benefitting 4500 people.

Donate now! We need your help! 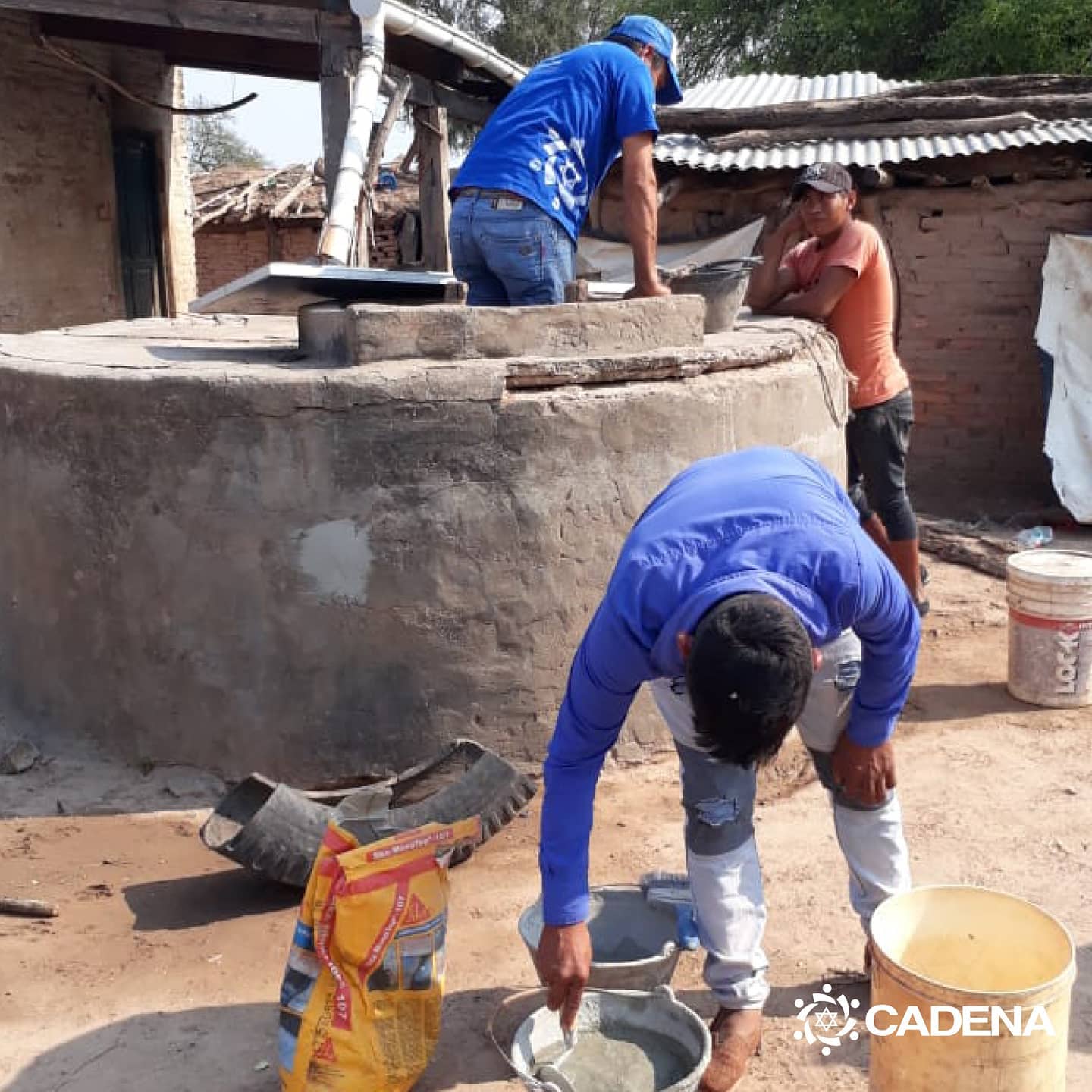 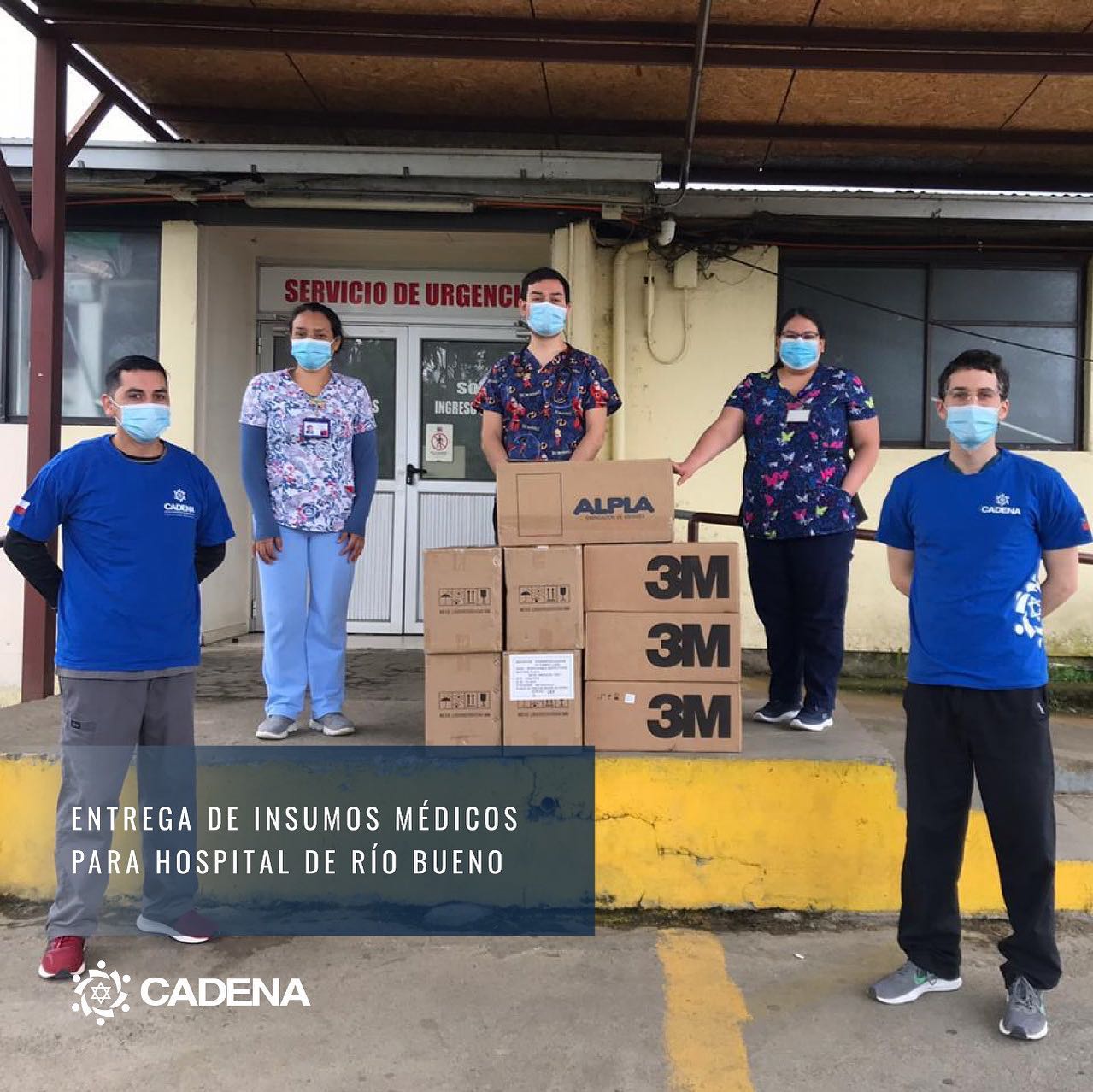 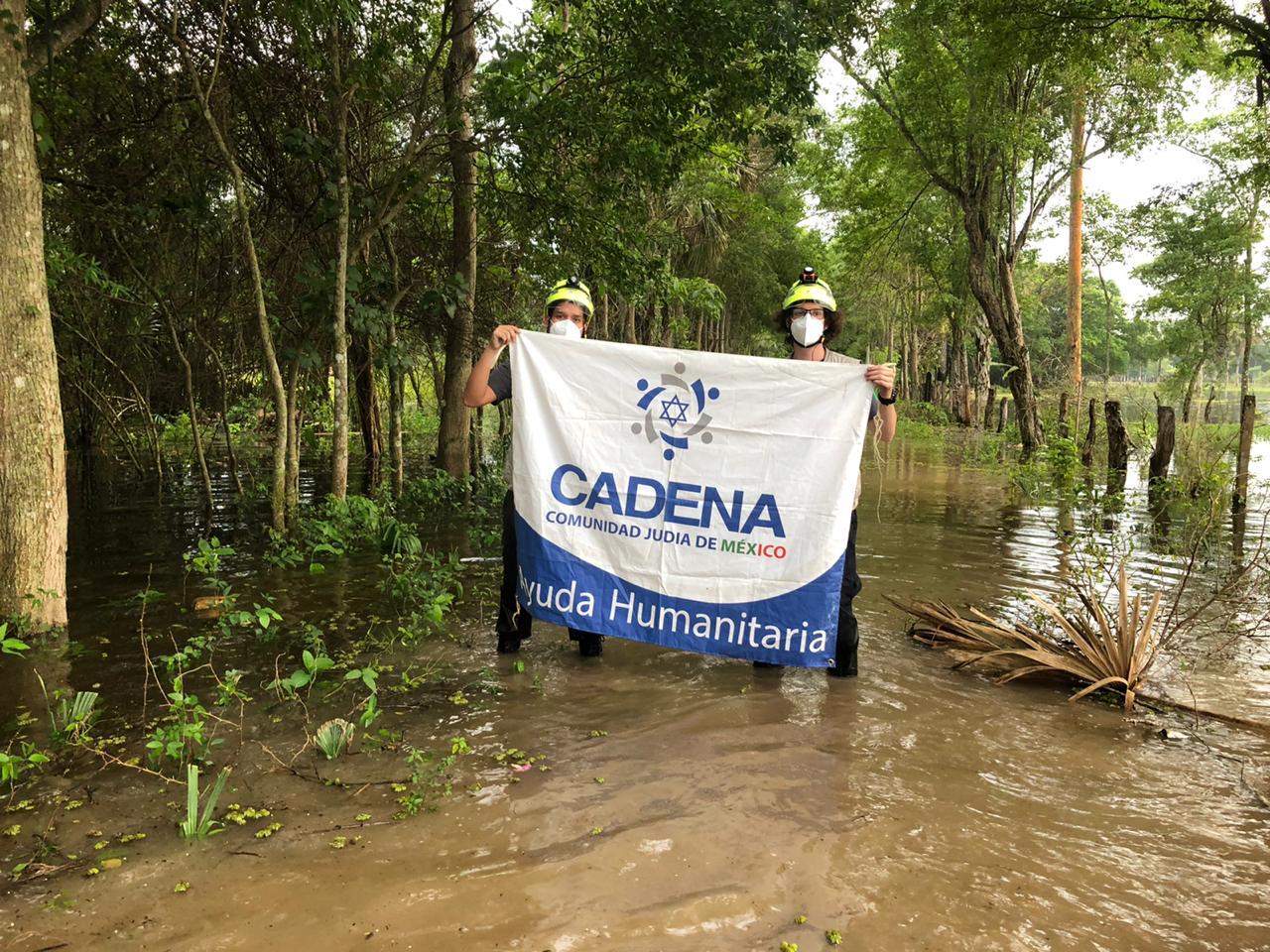