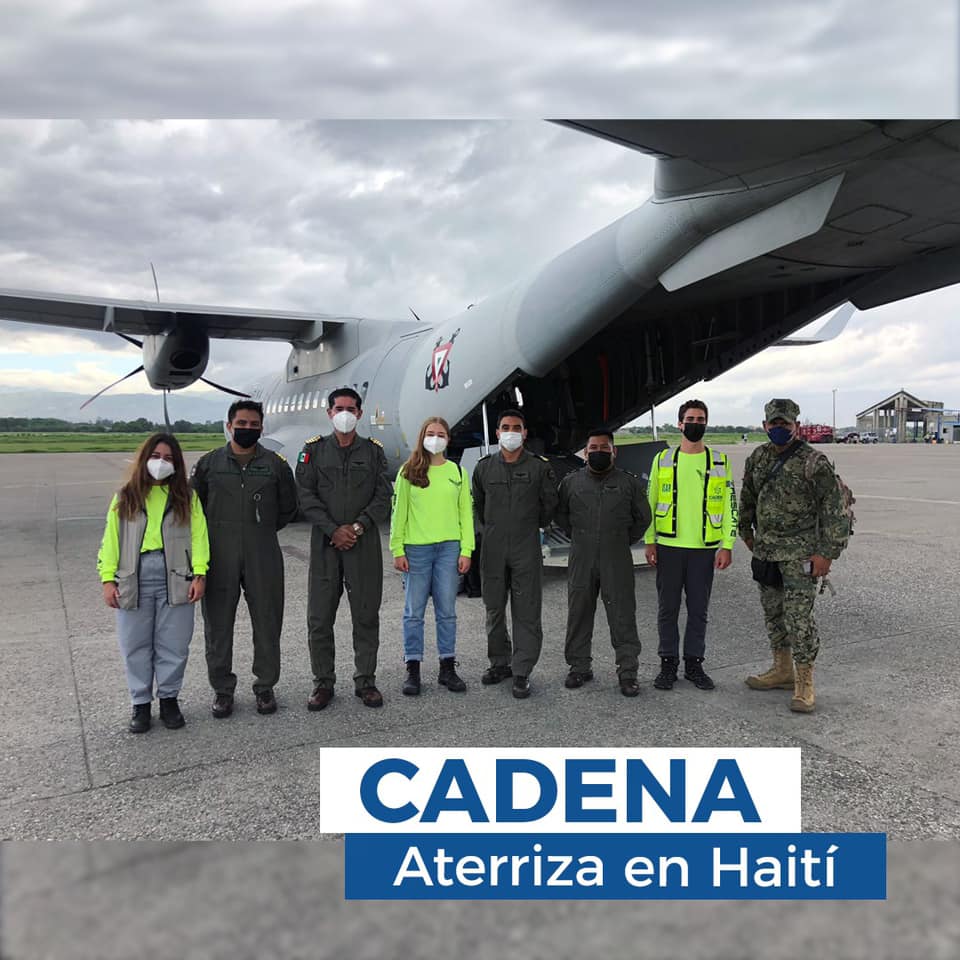 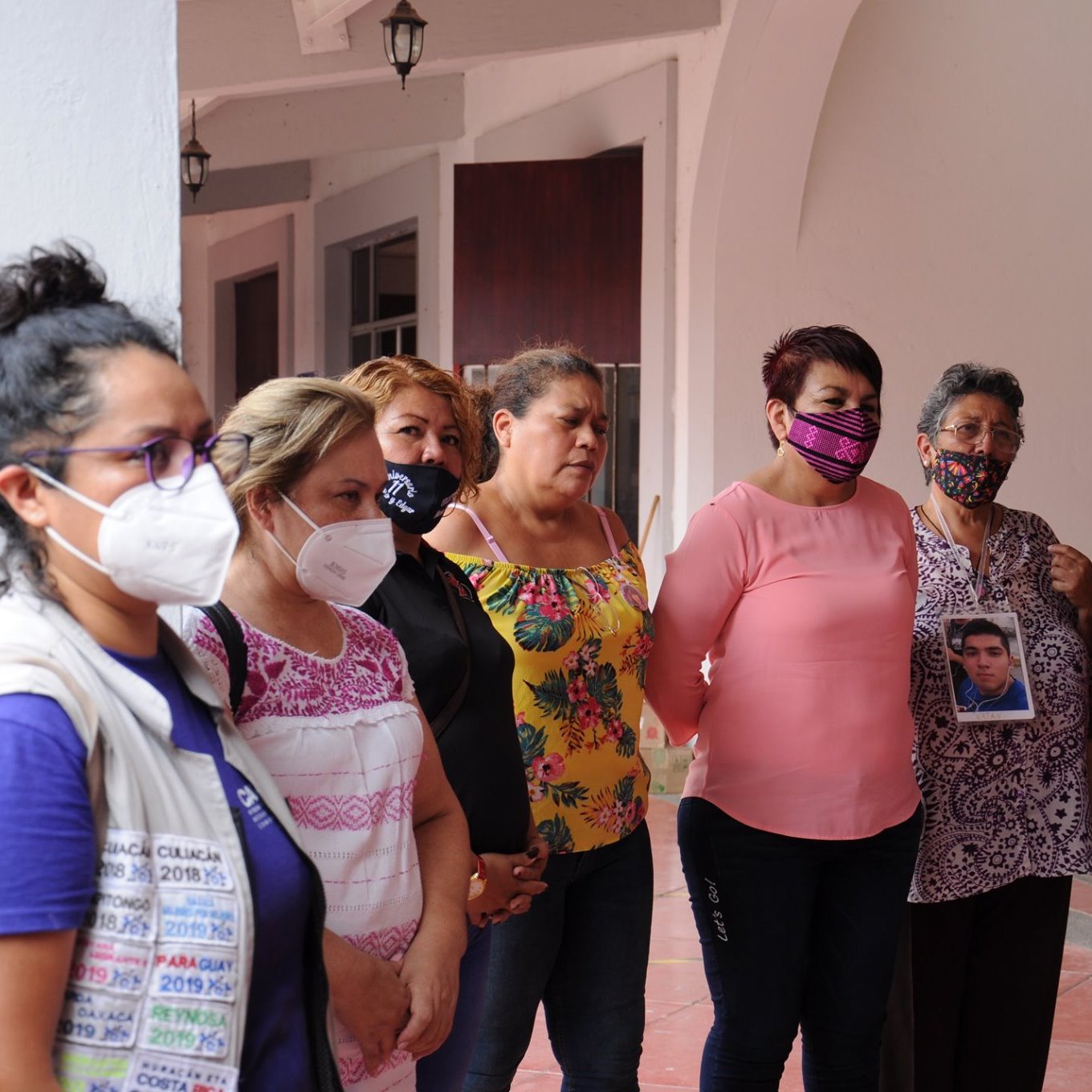 The Miguel Hidalgo community, a global example of resiliency: UNDRR 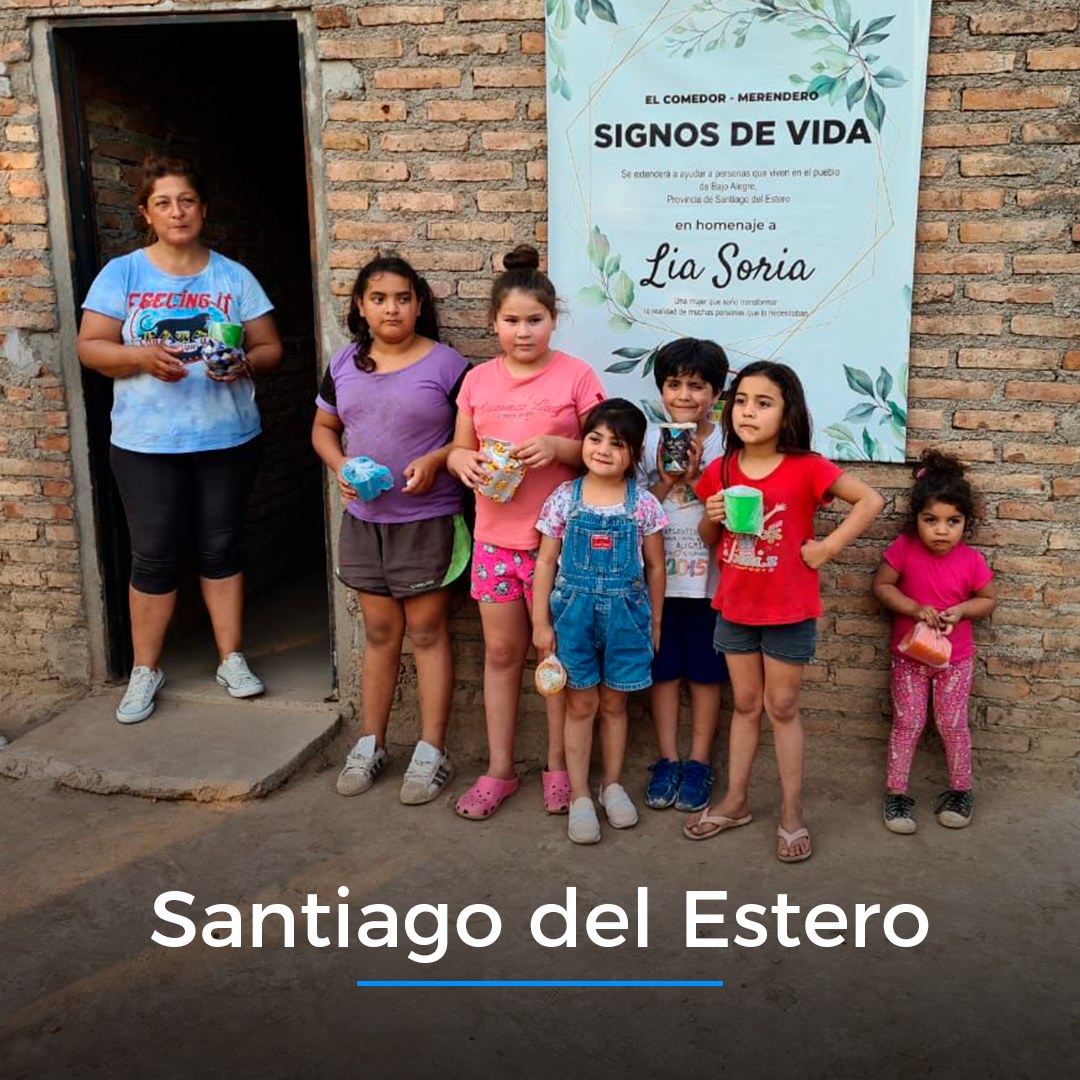 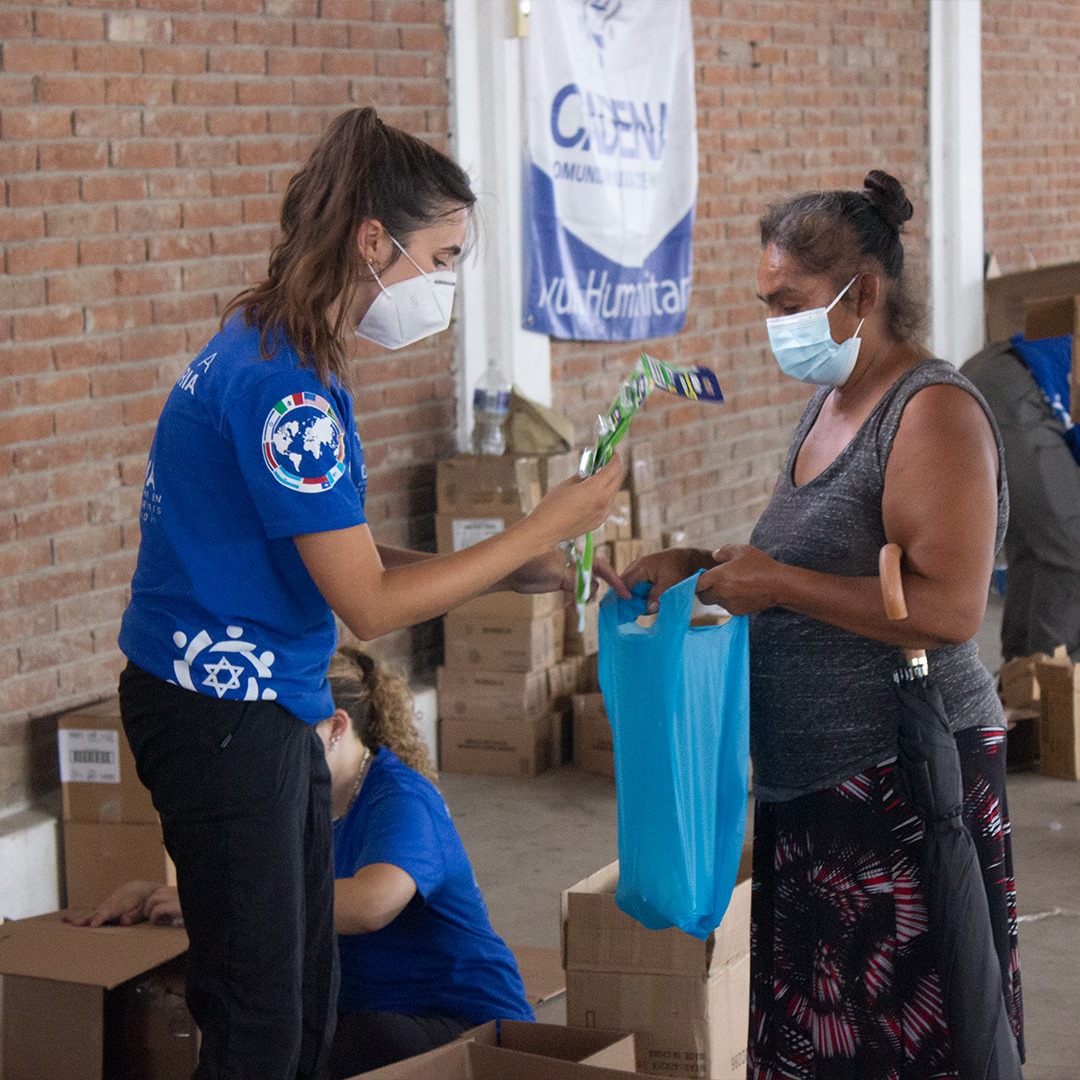