CADENA is committed to helping those who flee their homes due to hatred, poverty, and violence. This is why we’ve carried out missions with Syrian and Sudanese refugees as well as Honduran, Venezuelan and Guatemalan immigrants in the borders of Central America and Venezuela.

We helped people like Karina, a 19-year-old mother who fled her home when she found out that her husband belonged to a Honduran gang. Or Carlos, a 58-year-old Guatemalan who made the trip to the United States only to settle in Tijuana, where he lives with his family.

As a Jewish organization, we feel intimately connected to the destinies of those forced into exile. According to the UN: “In 2019, the number of migrants reached 272 million, 51 million more than in 2010. International migrants are 3.5 of the world’s population, a figure that is growing, compared to 2.8 in 2000 and 2.3 in 1980. “

In this constantly shifting world, we must remember that migrants are not alone. CADENA, and many other organizations, are there to give them a hand.

The challenges of a new year

In the darkness of the Bahamas, a lesson for Hanukkah 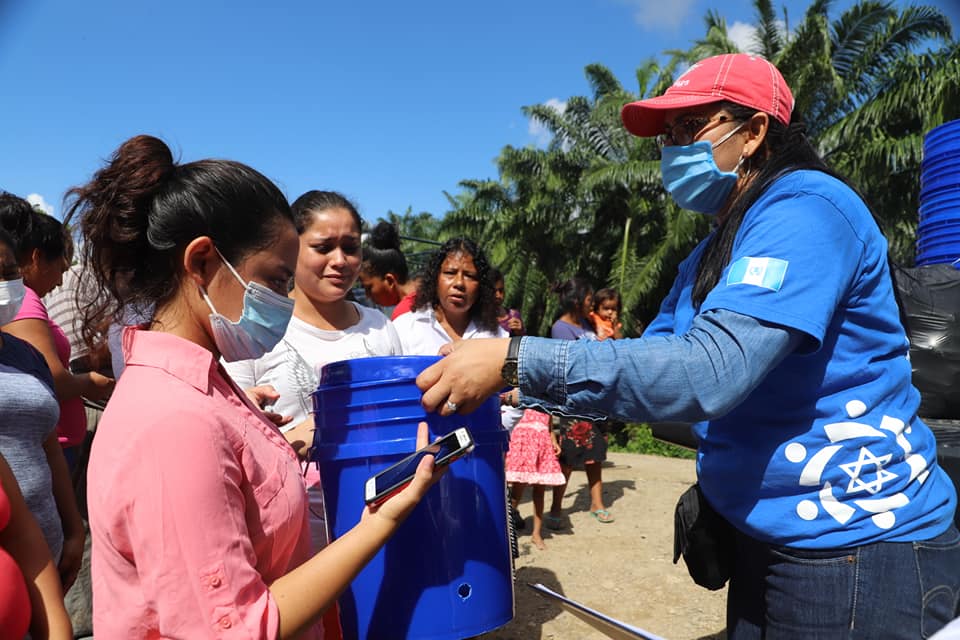 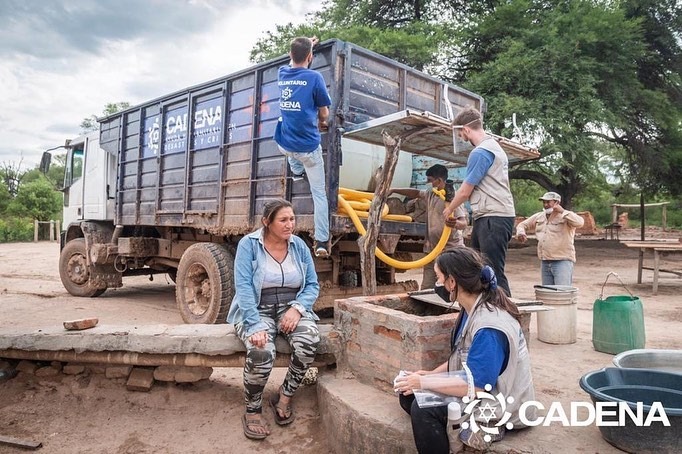